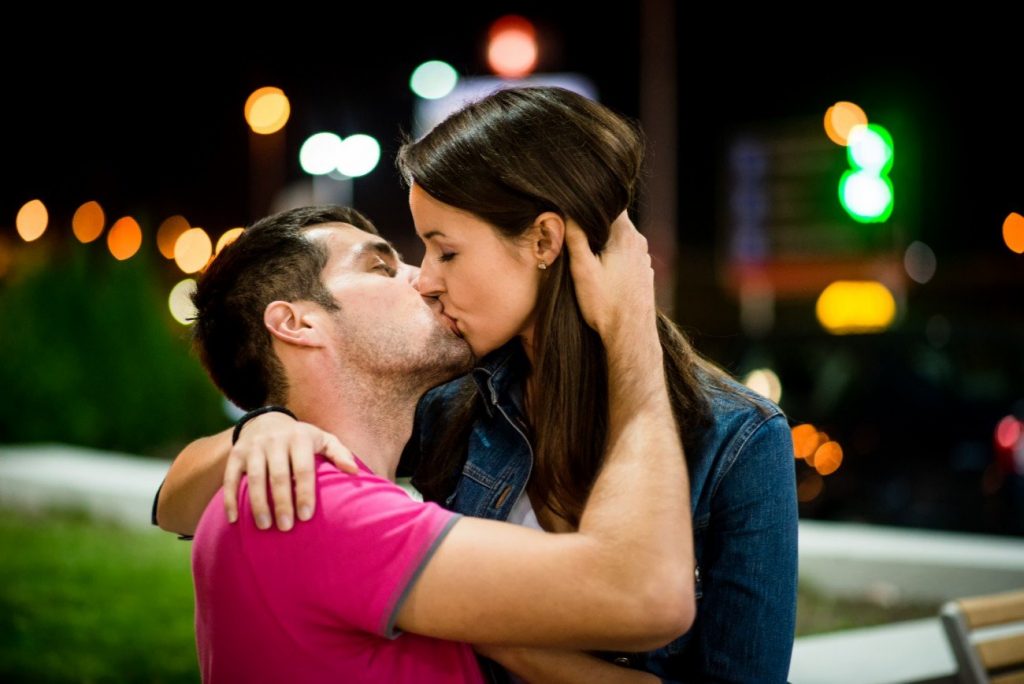 People and scientists are always trying to find the answers to their questions about love. Some myths have been said about relationships and sometimes scientists give tips to people that can help them with their love and their breakups.

Kisses can be very passionate, and studies show that kisses can help you to know if you are going to be compatible with your mate or not. Kisses are considered important especially when you want to spend a long time with them.

Some believe that kissing can cause you to have levels of arousal to show up but that does not mean that you are in love or that kissing saves our relationship.

Scientists have studied the idea of people looking like their spouses and the truth is that when a couple looks more like their partner, it can mean they are happier.

Some believe that this happens because the emotions change, and it causes the face to take on those features of their partner.

Some studies have shown that people who have their first sexual experience after they are over nineteen years are more likely to have a better relationship when they are adults. They are also not as likely to tie the knot so early and will have less sexual partners over their lifetime.

One study has shown that there is less divorce when people watch romantic movies together and talk about them. Partners will watch the movies, talk about them and see what they are doing wrong and right in their relationships, leading them to less problems.

When you see a picture of someone that you love or holding the hand of a loved one can help to get rid of pain. A study showed that women that were with their partner for half a year or more were able to look at pictures of them and this helped the women to have less pain.

Social support is good for people and even holding a picture or holding the hand of someone you love can impact your life.

Some scientists believe that the main reason that there is divorce is because most people want more satisfaction now whereas in the past, they just wanted safety.

People believe that sometimes marriage will help to give him a fuller life and will help them to feel better about themselves but if the other partner does not put in the effort, it will cause one person to become frustrated and to feel that they made a bad choice.