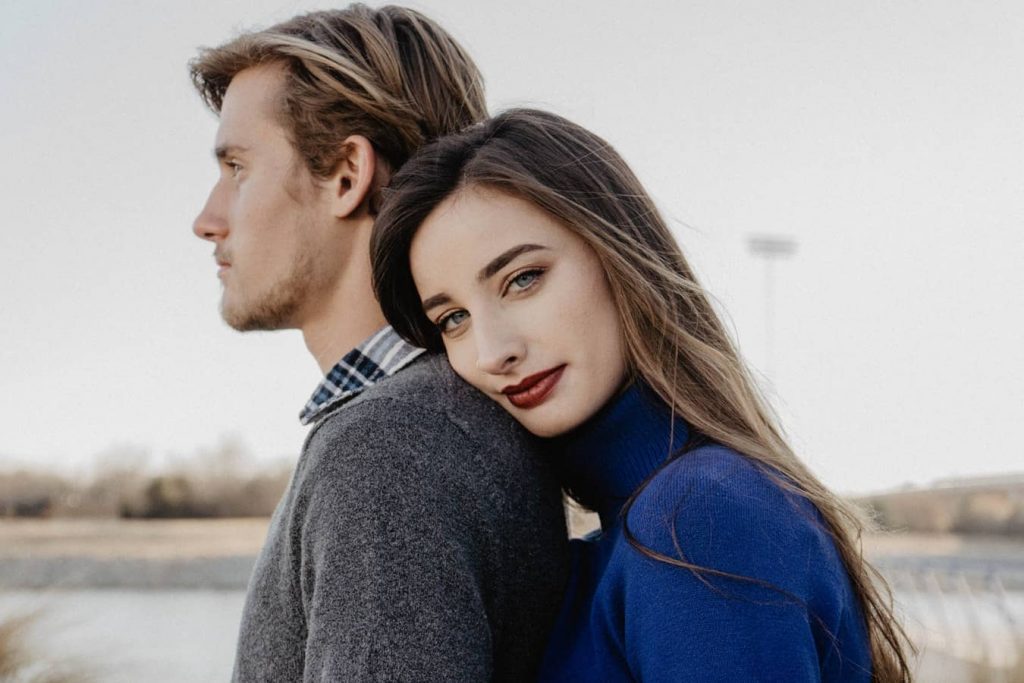 People who have narcissistic personality disorder often cause irreparable damage to the people around them. But what makes a person narcissistic? Narcissists bury their true selves in response to early emotional trauma and replace it with a carefully developed vain, egotistical fake self. Unfortunately, narcissism has found a perfect breeding ground in our social media-obsessed and self-image-dominated society.

Essentially, narcissists have no feelings of self-worth or self-confidence, which leads to pain. Their narcissistic outer shells are just their method to cope with that pain. Narcissists also feel entitled, so they expect people to do whatever they ask. Narcissists believe that their opinions and points of view are the only valid ones, so when somebody disagrees with them, they react as though they’re being personally attacked.

Narcissists lack empathy, so they have no understanding of how other people feel. Finally, they don’t have a sense of proportion, so they perceive all events as of a similar magnitude, and seemingly minor things can set them off.

Is My Partner a Narcissist?

It’s common for narcissists to threaten others to get their way, to protect their self-esteem, and to get what they want. They’re basically trying to force you to agree with them. If you don’t, they interpret your disagreement as disobedience and therefore feel they have to fight to regain control and the right to force you to do what they want you to do.

Narcissists try to dig up “dirt” on others—even if it’s completely false— to use later to blame you or project onto you the thing they’re doing. If you’re not actually doing it, this may make you question your sanity.

Entitlement is not exclusive to narcissism. But narcissists often act as though their needs are greater than the needs of the people around them. Narcissists expect their needs to be met with no reciprocal gesture.

Narcissists believe they’re superior to other people, or taking this to an extreme, that they’re some kind of savior or messiah.? A narcissist often thinks of himself as special—that he’s so important that other people can’t possibly live without him.

Narcissists feel they’re too important to abide by rules that apply to everyone else. If your partner cuts into lines, pushes ahead of other people in public, or generally disregards the other people around him, he’s behaving like a narcissist.

When narcissists want something, they lay it on thick. They’re experts at making others feel admired and wanted when it serves their overall purpose. But they can suddenly switch from sweet and warm to scorned and cold for no apparent reason, and will probably blame you in the process.

Many narcissists are obsessed with appearing externally impressive, by having a physically attractive body, a wide array of expensive material possessions, social connections with all the “right” people, an influential career, and so on. Essentially, the narcissist is surrounding himself with elements that will make him look, feel, and appear more significant and, therefore, more impressive.

Narcissists are dangerously controlling and are willing to manipulate others in order to make themselves look and feel good. In a romantic relationship, the manipulation often appears as forcing you to meet his egotistical needs, such as acquiring material possessions and being a certain kind of person even though that’s not who you really are.

He’s a Narcissist. Now What?

So, your partner is a narcissist. You now have a choice to make: Leave him, or stay together and figure out how to deal with it.

Narcissists aren’t all the same. If your partner is abusive or manipulative, or never shows empathy or remorse, you need to leave. Now. But if you know him well, you may have seen his inner beauty, so you’re willing to weather the storm.

Staying together is certainly possible, especially if he’s acknowledged his narcissism and is willing to commit to doing something about it.

The best way you can help a narcissist is to persuade him that he needs professional help. Narcissism is a disorder that isn’t as easy to define as other conditions, such as anxiety or depression. It isn’t treatable with medication. Therefore, it technically isn’t something that can be “cured.” But narcissism can be overcome.

The first and most important step is to meet with a professional therapist. If you can’t persuade him that he needs professional help, there are some strategic actions you can take to influence the relationship based on your knowledge of how narcissists act and behave.

For example, when agreeing with what he’s saying won’t make a difference, take the pacifist approach and simply try to “make peace.” Another strategy you could use to your advantage is to compliment him. A well-timed compliment can make him feel good, thus removing his need to argue with you and attack you.

Depending on the kind of person you are, it may be necessary for you to end your relationship with your narcissistic partner to preserve your sanity. Narcissists are manipulators who excel at making others feel that they’re the crazy ones.

There’s a lot you can do to improve your situation. Continue learning about narcissism. Discover how it works, and note which traits your partner exhibits. This will help you understand him more and find ways you can make your relationship work.