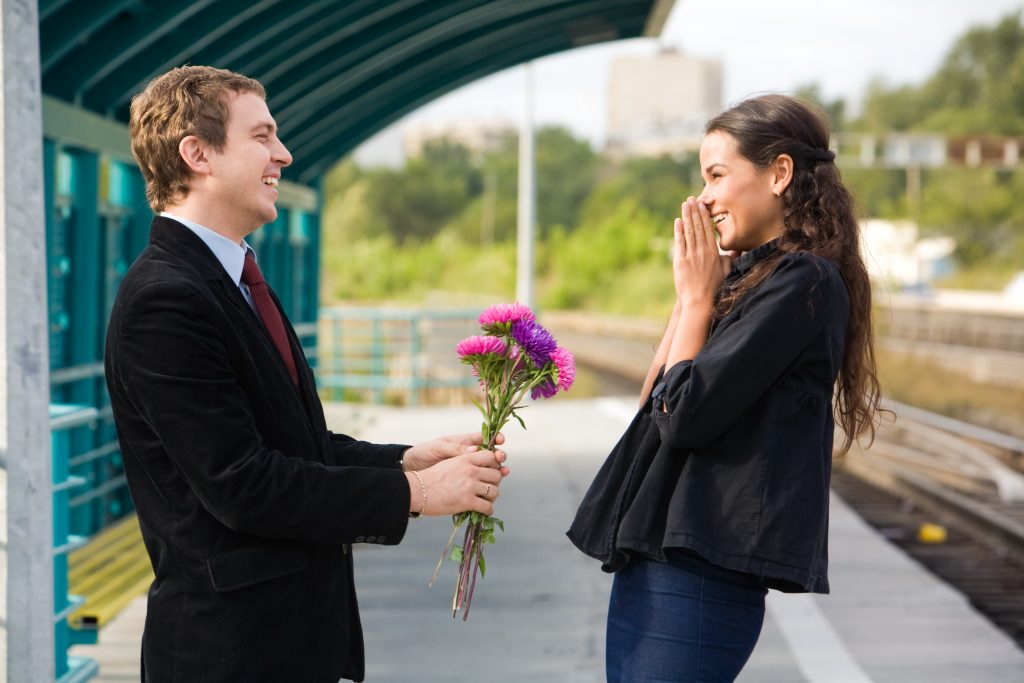 It is a faster and easy process.

In the ancient days, a male person used to ask for permission to be allowed to marry the woman of her dreams after courting her months or even years.

They could get married after receiving the parents’ blessings, start being intimate and live together. The recent days, however, are very different.

55% of couples have admitted that they have had sex on their first date, this sis according to a research conducted in the USA, while a European study found out that the percentage of women who have had a one night stand before is 70%.

The Keys to a Successful Courtship

You need to do the following in order to court a woman into a serious relationship.

Nowadays, women locate men based on how they are sexually attracted to them. This is different from the old days where men paid attention to how they can win women by providing for their needs. They will have sex with the man then decide whether to be with him or not.

Quite a number of women rarely decide to be in a committed relationship or settle down on the first date. What interests them is whether they are sexually attracted to you or not.

She will, therefore, decide on how serious she wants to be with you, maybe for some time, date for a while then go separate ways, or get into a serious relationship and start discussing future together.

The fact that you are courting her into a relationship doesn’t mean kiss, sex or sexual attraction shouldn’t be part of your discussion. It is advisable that you don’t take too much time dating without engaging in sex. If you do so then you might end up losing your woman because she might go out with friends and end up meeting a guy who they will eventually have sex which will later lead to a relationship and you’ll be left behind.

Let her feel attracted to you sexually then when the time is right move to a kiss then later get to sex.

Nowadays women have sex very fast not like the olden days where they had to wait till after the wedding. All couples today have plenty of sex when courting just to have an experience of how it feels.

Once you’ve decided to be serious with a woman, you should do away with other women in your life and you should treat her like the woman of your dreams and not just like any other girl you’re dating.

Regardless of how long you’ve been together, you can decide whether to progress through the 5 stages of a relationship and into marriage or not to.

Other times couples disagree with the idea of marriage and will move in together instead and have children as well as doing things together.

Just do what you feel is right and if you’re serious about courting her then always elevate your relationship rather than being stuck at one place then eventually getting bored.